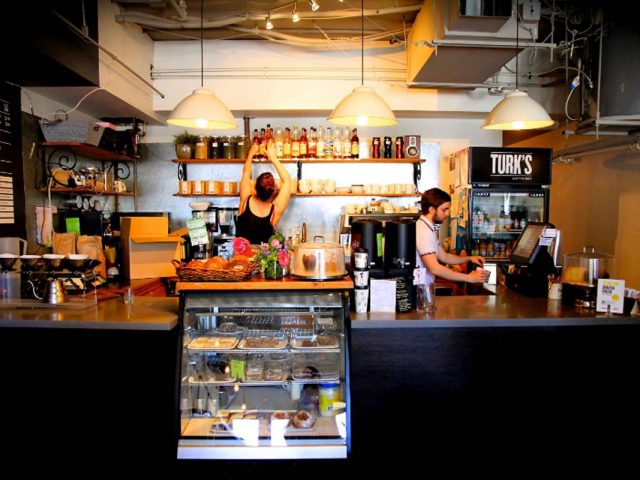 Coffee Lovers Callout! Turks Coffee Lounge is looking for enthusiastic full time baristas to join our team and pour out perfect espresso in a fast paced and exciting enviornment. If you dig the sound of this sweet gig-drop by our store on Commercial Drive or email 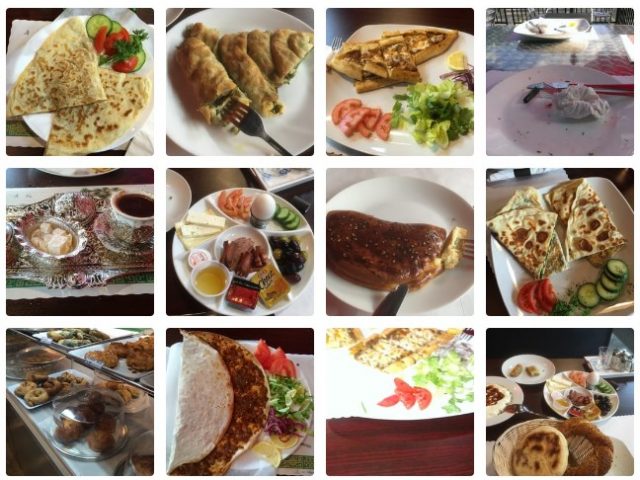 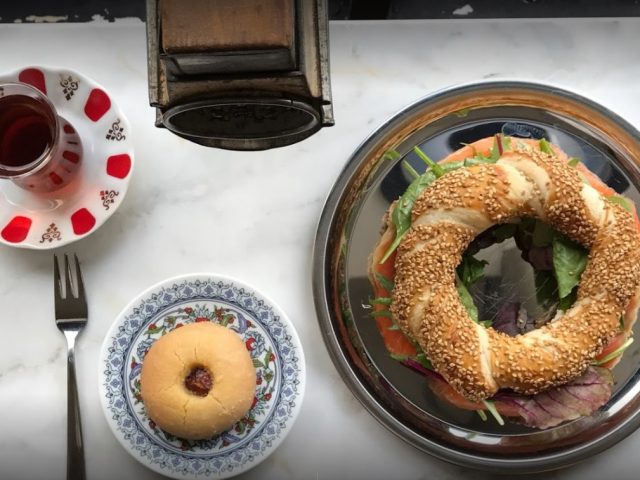 Simit & Chai is a Turkish bakery and cafe where bagels and tea are the specialty. The only place in Toronto where you can get Simit, the most ancient form of the bagel. A vegan feast for everyone to enjoy. 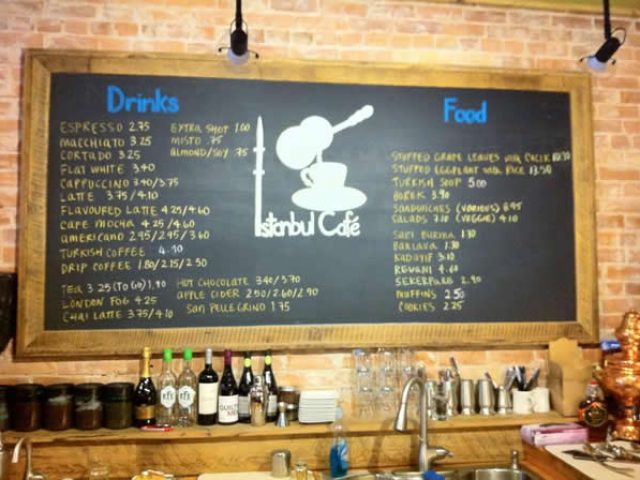 Death in Venice is named after the 1979 Italian-French drama directed by Luchino Visconti, based on the novella of the same title by Thomas Mann. The story is rumoured to be based on the life of Diaghalev, the Russion choreographer, who died in Venice. With beautiful cinematography, long lingering scenes, and the adagio from Gustav Mahler’s fifth symphony, it highlights the themes of innocence,  indulgence, and the haunting obsession for which the protagonist ultimately dies when he succumbs to the plague in Venice. 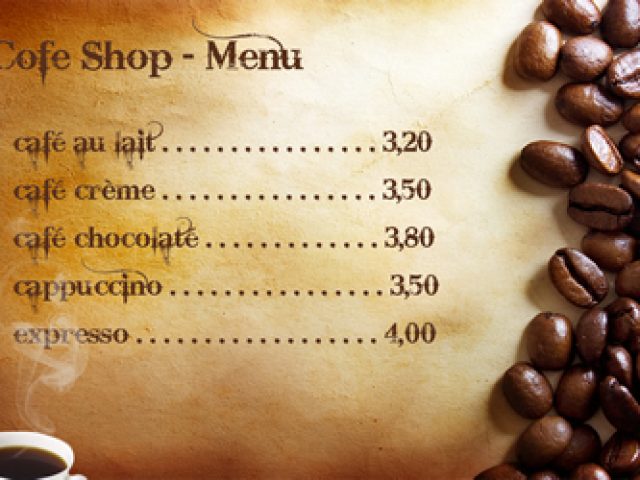