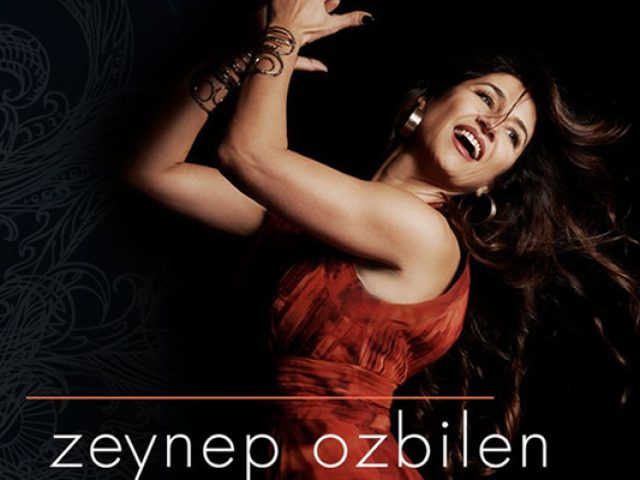 Zeynep, both songstress and composer, believes in the uniting power of music – connecting people across era and culture through rhythm, melody and creative interpretations. To bring this point of view to as many people as possible has been her dream. She has been fortunate to share this musical vision in 500+ performances over 4 continents, which has resulted in an incredibly diverse and widespread fan base! From international jazz festivals and large-scale Latin concerts to the intimate clubs and venues where she is close up and personal with her audience, Zeynep always delivers a world-class show, full of the blends and twists that are uniquely hers. For more than 10 years, she was the dynamic lead vocal of the first and the most well known Latin Band in Turkey – the Latin All Stars, which she founded with Ayhan Sicimoglu. In recent years, she has also formed a Jazz Band focused on Latin Jazz and Ladino music. She has performed with Latin music masters such as Alfredo de la Fe, Armando Miranda, Frankie Morales, Cesar Correa, Rodrigo Rodrigues, Amik Guerra and Laura Fygi. Now based in Toronto, Zeynep has been featured on TV and most recently on CBC radio […]

Born in Istanbul, Turkey in 1981, Selcuk comes from a family of musicians. His father, a professor of Traditional Turkish Music at Istanbul University, and his brother, a violin player and song writer, brought Selcuk into the music scene at a very young age. Selcuk was 8 years old when he joined the children’s opera in AKM (Ataturk Cultural Centre). In addition, his parents decided to get him started on the clarinet when he was 11 in order to strengthen his lungs. It was the clarinet that led Selcuk to the saxophone at age 17. By the time Selcuk was 18, he was performing on various television programs and for many famous pop singers throughout Turkey. In his high school years, Selcuk studied clarinet at the conservatory in Istanbul.  He also won many high school vocal competitions. Selcuk was granted a full scholarship to study Jazz at Bilgi University, Istanbul, in the Jazz Performance (Saxophone) Department, which earned him a degree in Jazz Music. Selcuk has studied saxophone with Ricky Ford and Butch Morris. He has also played on stage with well-known artists such as Shakira. While living in Turkey, Selcuk played on a weekly friday late-night show for 13 years; he […] 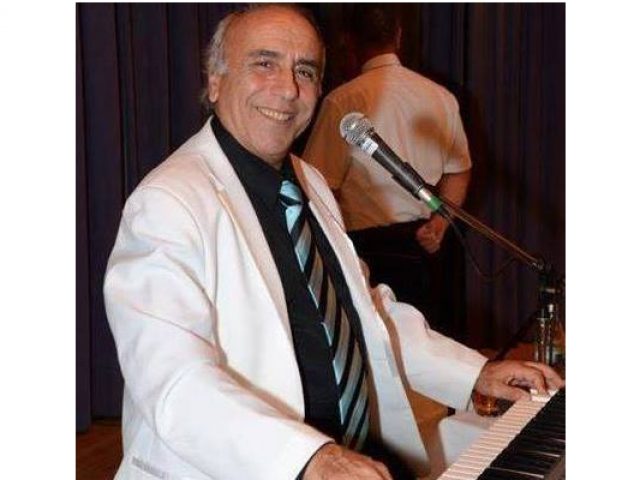 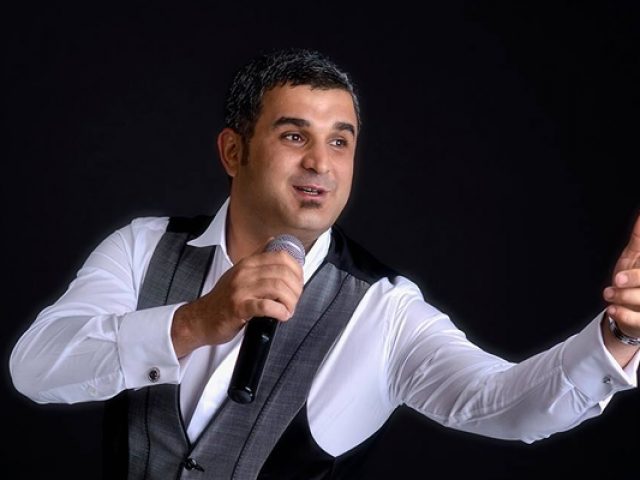 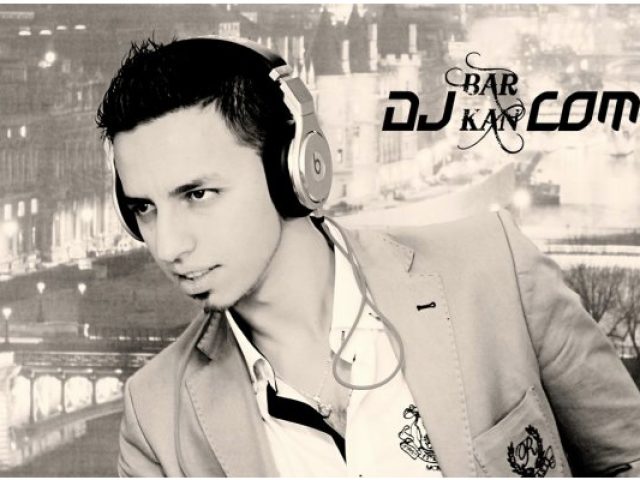 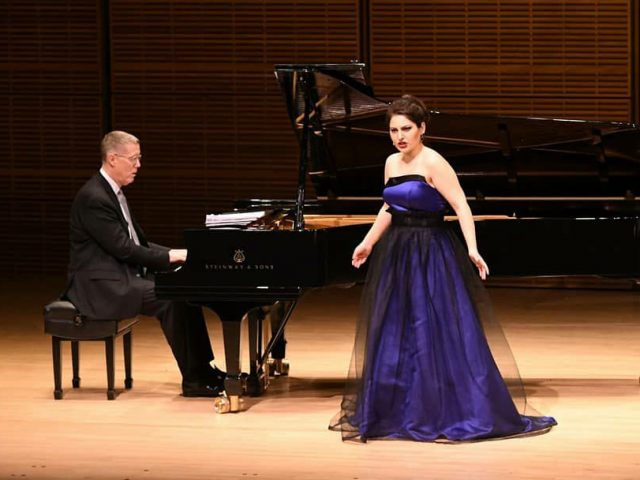 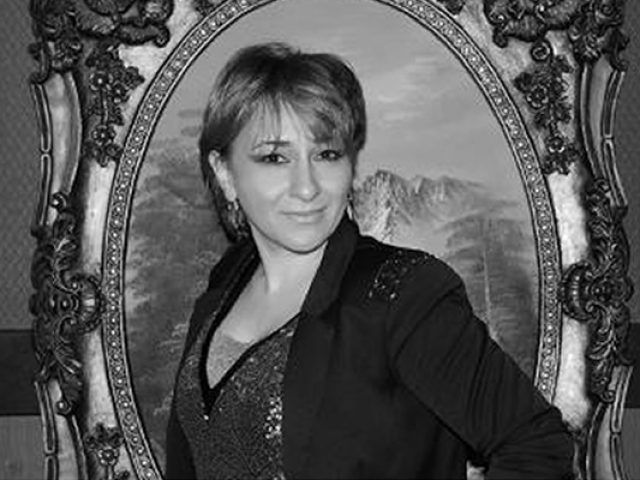